While the world was distracted by the tech bubble of the 90’s, Lorin was busy studying the undervalued metals market. As a guest contributor on Kitco.com, his expertise on the metals market is valued far and wide. His love of adventure prompted him to develop a trading system that is ideal for a traveler. After 20+ years of fine-tuning, he’s learned to spot setups with low-risk, high-reward probabilities that are perfect for the wandering lifestyle. His thirst for adventure and willingness to step out of his comfort zone has allowed him to enjoy some epic adventures with his family. He and his wife of over 20 years have two boys. Together, the four of them have traveled the US, each on their own motorcycle. They have enjoyed traveling in motor homes and custom vans and have even traveled the east coast via a sailboat. In general they have tried to spend as much time together as possible before their boys grew up and moved away. They live life to the fullest, and show no sign of stopping. 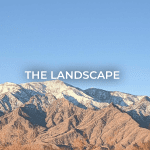 What is the difference between nominal and real interest? Black= Nominal, Red =Inflation rate, Blue = real yield For the past four decades, inflation has been subdued and there hasn’t been much of a reason … read more Nominal vs Real Yield→ 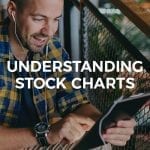 What is a Swing? No doubt by now you’ve heard us use the term “swing” as it relates to trading. Typically, we will mention that a stock or index printed a swing low, or we … read more Stock Charting 9—Swing Highs and Lows→

Assets, Liabilities, and Personal Finance. US Inflation Rate In polite circles, it often isn’t considered proper to talk about money. In some ways, it’s too bad, because basic knowledge of how money and credit works … read more The Foxy Fed→ 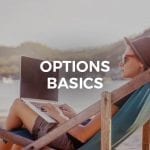 Definition of Covered Calls This is an options trading technique in which you own underlying stock, then sell (write) call options at a higher strike price at an equivalent amount to your stock position. Because … read more Covered Calls→

If Only I Had Bought and Held…. If only. If I’ve heard those two words once, I’ve heard them a thousand times. If only I had bought position X instead of Y, I would have … read more If Only→ 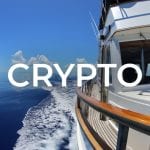 A New Frontier President Bukele of El Salvador has big plans for his country. After guiding the country to become the first in the world to adopt bitcoin as legal tender, he laid out his … read more El Salvador’s Bitcoin City→

The Fox and The Henhouse

Why Are Prices Rising? “What we are seeing is the old ploy by the robber who starts shouting ‘Stop, thief!’ And runs down the street pointing ahead at others.” The late economist, Murray Rothbard “Inflation … read more The Fox and The Henhouse→ 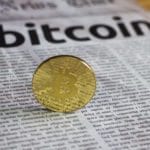 Bitcoin Finally Has An ETF

What is BITO? The first bitcoin focused ETF made its trading debut last week. The ProShares ETF, BITO, climbed most of it’s opening day with almost a $1billion worth of shares changing hands over the … read more Bitcoin Finally Has An ETF→ 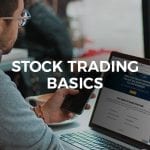 The Dinghy Guide to Investing

A time to reap, a time to sow A time to sail, a time to row At the top, it’s time to go Where it is, no one knows A friend of mine lived on … read more The Dinghy Guide to Investing→